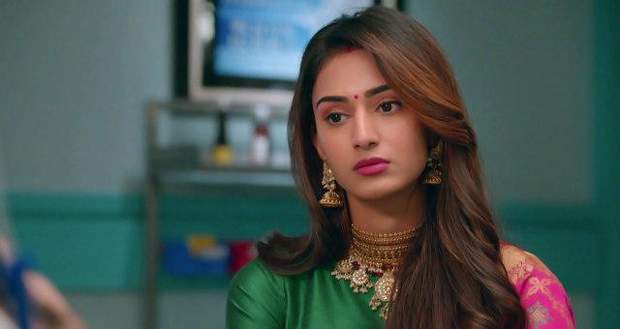 In the future episodes of serial Kasauti Zindigi Ki 2, Komolika will plan to hurt Prerna by adopting her daughter Samidha while Prerna will also make up her mind to adopt Samidha.

Up until now in the serial KZK 2, while Prerna and Anurag are still unaware of Samidha being their daughter, Komolika has found out about the same. Meanwhile, Bajaj and Prerna played a masterstroke by asking Komolika to pay a huge debt amount.

Now according to some recent updates of Kasauti 2, Priyanka, after knowing her sister Chandrika’s plan will decide to help Prerna and will also ask her to adopt Samidha for her safety.

In a series of twists, shocked by Prerna-Bajaj's move, an enraged Komolika will turn to Samidha for revenge and might harm her. Further, she will also decide to adopt Samidha and will instruct the orphanage woman Chandrika to start doing the paperwork as per gossip news of Kasauti 2 serial.

Let's see if Prerna finds out about her daughter or not in Kasauti Zindigi Ki 2 serial.