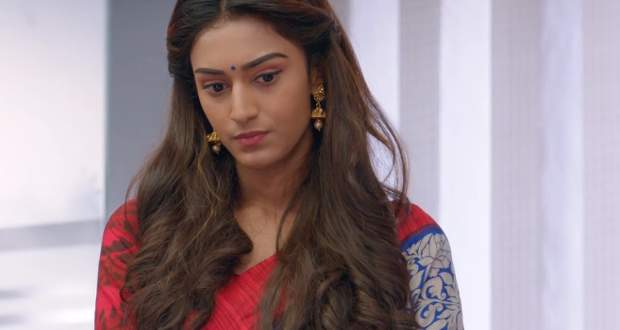 In the upcoming episodes of KZK 2 serial, Anurag will become Prerna’s savior by helping her to get saved from the police.

Up until now in Kasauti Zindigi Ki 2 story, Anurag lost his memory of the past two years and married Komolika aka Sonalika. Also, he gets flashes of his memories with Prerna but can’t identify her face.

Now based on the latest twists of Kasauti Season 2, Komolika will tell Ashish to trap Prerna in a  false case to throw her out of the office and in jail.

However, Anurag will be a savior for Prerna and will save her from the false case according to the gossip updates of Kasauti 2 serial.

© Copyright serialsindia.com, 2018, 2019, 2020. All Rights Reserved. Unauthorized use and/or duplication of this material without written permission from serialsindia.com is strictly prohibited.
Cached Saved on: Tuesday 16th of August 2022 06:27:13 AM