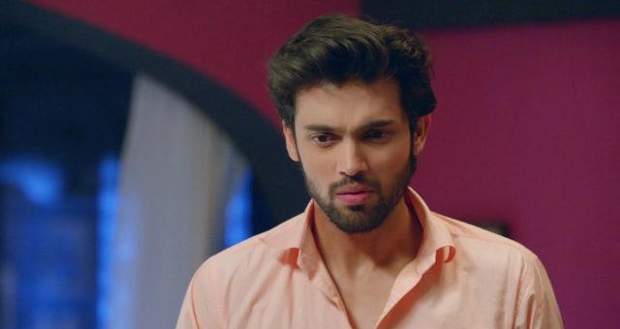 In the upcoming episodes of Kasauti season 2, Anurag will know the truth that Komolika was blackmailing Prerna to acquire 51% shares from Bajaj projects.

So far now in KZK 2 serial, Komolika forcefully acquired 51% shares from Bajaj projects in return of orphanage. On the other hand, Anurag's suspicion grows when he reads the deal papers hidden by Nivedita.

Now according to the latest of Kasauti 2 serial, furious Anurag will question Nivedita about the mention of orphanage and Komolika getting 51% shares of Bajaj projects. Later, Nivedita will reveal all the truth about Komolika and Prerna's deal.

Nivedita will reveal that Komolika was blackmailing Prerna through the demolition of the orphanage to acquire 51% shares from Bajaj projects and later Prerna fulfilled her demand in exchange for the orphanage as per the gossip updates of Kasauti 2 serial.

Let's see what happens next in the future story of Kasauti Zindagi Ki 2 serial.

© Copyright serialsindia.com, 2018, 2019, 2020. All Rights Reserved. Unauthorized use and/or duplication of this material without written permission from serialsindia.com is strictly prohibited.
Cached Saved on: Sunday 24th of October 2021 08:26:02 AM