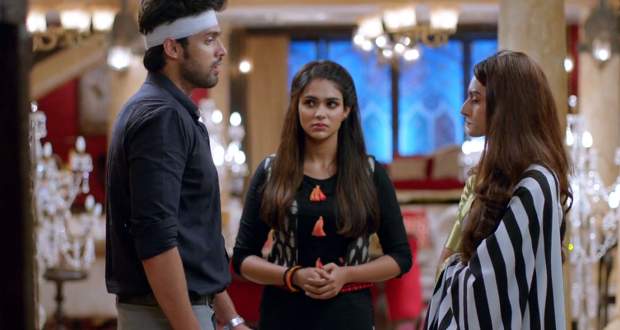 A new drama awaits viewers when Anurag will decide to marry Prerna’s sister Shivani in the upcoming episodes of KZK 2 serial.

Up until now in Kasauti Zindigi Ki 2 serial, Prerna learned the shocking truth of Anurag’s plans against Mr. Bajaj and got disappointed in him.

She met Bajaj and apologized for not believing him. Meanwhile, Shivani is caring too much for Anurag while Mohini wants Anurag to get married.

Now based on the latest spoiler news of Kasauti Season 2, Mohini will ask Anurag to move on with his life and get married to another girl.

Anurag will make another plan to make Prerna jealous and will ask Shivani to fake a love relationship with him. They will further announce their wedding which will shock Prerna to the core.

She will try to confront her sister about the reason for choosing Anurag for marriage according to the gossip updates of Kasauti 2 serial.

© Copyright serialsindia.com, 2018, 2019, 2020. All Rights Reserved. Unauthorized use and/or duplication of this material without written permission from serialsindia.com is strictly prohibited.
Cached Saved on: Wednesday 1st of February 2023 06:54:11 PM