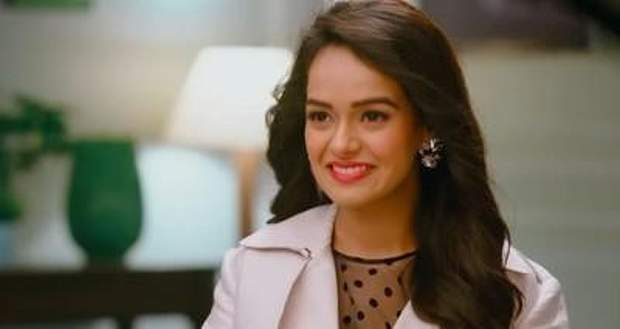 In the forthcoming episodes of Kasauti Zindagi Kay 2, Kuki will be stated as innocent by Kaushik as he will reveal that the papers were leaked by him using Kuki’s phone.

So far, in KZK 2 story, Kuki and Kaushik start to fall for each other where Bajaj learns about Kuki’s rustication from college. Meanwhile, as Kaushik enters into the principal’s office, he gets slapped by Anurag.

Now as per the spoiler update of Kasauti season 2 serial, the confession will be made by Kaushik that Kuki didn’t do anything and she’s innocent. The papers were leaked by him.

In the future story, the latest gossip of Kasauti Zindagi ki 2 suggests that Prerna will make Anurag realize that Kaushik and Kuki are in love.

Let’s he how things go between Kuki and Kaushik in the upcoming story of Kasauti Zindagi ki 2 serial.

© Copyright serialsindia.com, 2018, 2019, 2020. All Rights Reserved. Unauthorized use and/or duplication of this material without written permission from serialsindia.com is strictly prohibited.
Cached Saved on: Monday 6th of February 2023 06:00:11 AM