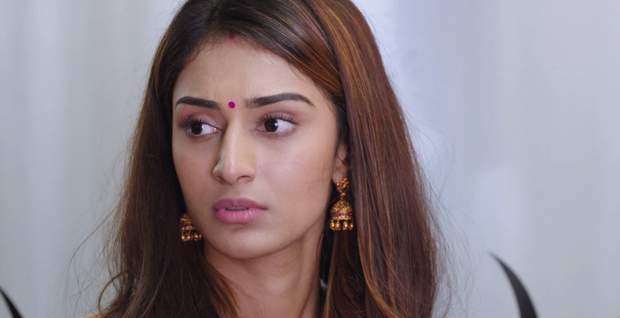 Kasauti Zindagi Ki 2 Gossips: Sonalika aka Komolika to get exposed

In the upcoming episodes of KZK 2 serial, Prerna will get suspicious of Sonalika’s behavior being similar to Komolika and will decide to investigate.

Up until now in Kasauti Zindigi Ki 2 story, Anurag hired Prerna as her secretary and feels connected to her. Also, he questions her about her husband and baby.

Meanwhile, Komolika is trying to control her anger and wants to spend her first night with Anurag.

Now based on the latest twists of Kasauti Season 2, Komolika’s plan to spend the night with Anurag will fail. She will get really angry and will threaten to destroy Prerna’s life.

Later, Prerna will feel Sonalika’s behavior just like Komolika and will get suspicious She will decide to find out her reality.

Also, as per the gossip updates of Kasauti 2 serial, Shivani will see Ronit and Sonalika having a deep conversation at a party and will inform the same to Prerna.