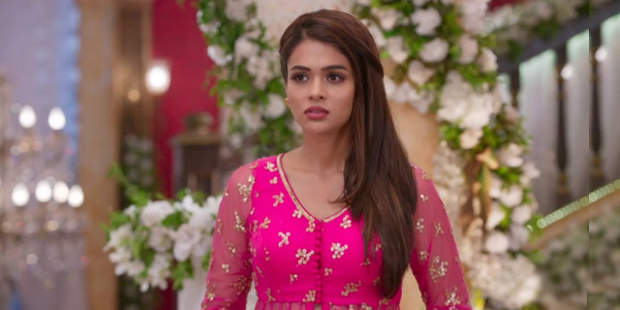 In the upcoming episodes of KZK 2 serial, Shivani and Komolika will soon get into an argument during the Tilak function of Viraj and Prerna.

Up until now in Kasauti Zindigi Ki 2 story, Anurag wanted Prerna to get married to Viraj and soon Veena also started forcing Prerna. She was compelled to say yes because of her mother’s health.

Meanwhile, it is all Komolika’s plan to get rid of Prerna and the Tilak function will also be organized in Basu Badi.

Now based on the latest twists of Kasauti Season 2, Prerna and Viraj’s Tilak rituals will start and Komolika will try to keep Anurag away from the function.

Later, Shivani and Komolika get into a verbal dispute wherein Shivani wants Komolika to stay away from her family as per the gossip updates of Kasauti 2 serial.