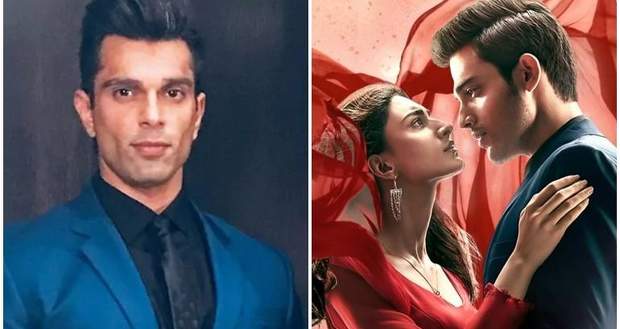 In the upcoming episodes of KZK 2 serial, Anurag will want Prerna back in his life as he would get jealous of her closeness with Bajaj.

Up until now in Kasauti Zindigi Ki 2 story, Prerna returned to take revenge from Anurag while later won the land which was a dream project for Anurag. Anurag is hiding the fact that Prerna has returned from Komolika to protect her.

Now based on the latest twists of Kasauti Season 2, Bajaj will confront Anurag about betraying Prerna and will tell him that Prerna hates him now.

He will further state that Prerna has changed and she is his now. Anurag will get furious with his statement and will be jealous of their closeness. He will decide to bring Prerna back in his life as per the gossip updates of Kasauti 2 serial.