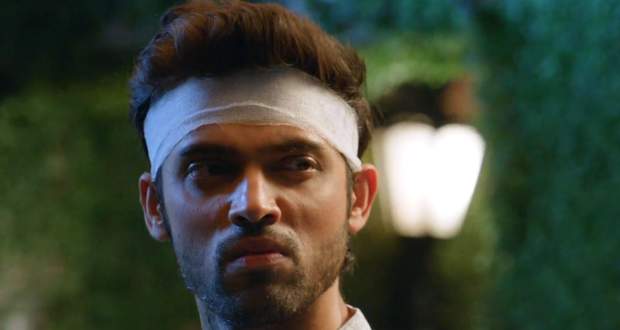 In the upcoming episodes of KZK 2 serial, Anurag will team up with Komolika to destroy Bajaj and get Prerna back in his life.

Up until now in Kasauti Zindigi Ki 2 serial, Anurag made a plan to trap Bajaj and get Prerna back in his life.

However, Bajaj outplayed him in his own play and made Prerna see his new evil side.

We have also informed our viewers about the return of Komolika in the show and Aamna Sharif being roped in to play the crucial role.

Now based on the latest spoiler twists of Kasauti Season 2, Komolika will return with the sole aim of destroying Anurag and Prerna’s lives.

However, Anurag will join hands with Komolika in a deal to destroy Bajaj and get Prerna back according to the gossip news of Kasauti 2 serial.

It will be interesting to see Komolika’s hidden motive in helping Anurag in the future story of Kasauti Zindigi Ki 2 serial.