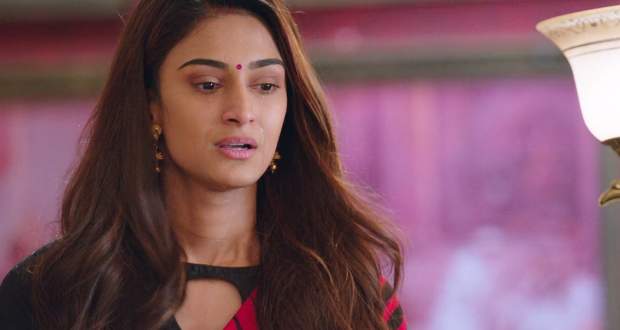 In the upcoming episodes of KZK 2 serial, Prerna will get devastated to learn that Anurag has lost his memory about their love and marriage.

Up until now in Kasauti Zindigi Ki 2 story, Anurag and Prerna were all set to get married, with Bajaj out of the picture. Prerna even revealed her pregnancy truth to him.

However, Komolika made an entry and followed Anurag’s car, eventually pushing it off the cliff.

Now based on the latest spoiler twists of Kasauti Season 2, Anurag will go missing for a month and will return to Basu Bari with Komolika.

He will reveal that he met with an accident and Komolika took care of him. Further, he will say he got married to Komolika shocking everyone in the home.

He will meet Prerna as a friend and will not be able to recollect any of their love memories. Prerna will get shattered and will break down into tears as per the gossip news of Kasauti 2 serial.

© Copyright serialsindia.com, 2018, 2019, 2020. All Rights Reserved. Unauthorized use and/or duplication of this material without written permission from serialsindia.com is strictly prohibited.
Cached Saved on: Tuesday 18th of January 2022 01:24:47 AM