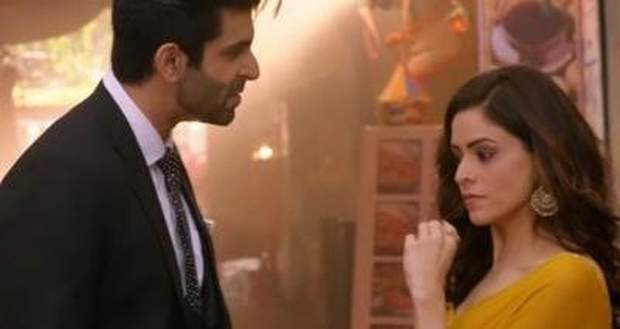 In the future episodes of Kasauti 2 serial, the viewers are going to witness Viraj becoming a partner-in-crime of Komolika.

So far, in Kasuti season 2 serial, Viraj has confronted Jagga for not killing Prerna. The evil side of Viraj got unveiled thus.

Now, as per the latest update of the KZK2 serial, Viraj will join hands with Komolika to get Prerna killed before her wedding to Viraj.

Viraj will be revealed as a supporter of Komolika soon, according to the spoiler news of Kasauti Zindgi Ki 2 serial.

© Copyright serialsindia.com, 2018, 2019, 2020. All Rights Reserved. Unauthorized use and/or duplication of this material without written permission from serialsindia.com is strictly prohibited.
Cached Saved on: Tuesday 16th of August 2022 11:52:04 AM