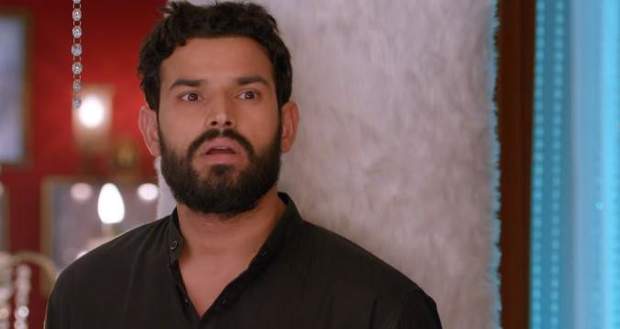 In the future episodes of Kasauti 2 serial, viewers are going to witness Jagga going against Prerna, after being asked about the real culprit behind Prerna's kidnapping by Anurag.

So far, in KZK 2 serial, Komolika is trying to kill Jagga to save herself from being caught. Prerna comes thereafter and calls Anurag to stop Komolika from doing so.

Komolika, in order to act innocent, pretends that Jagga tried to kill her, as per the latest update of Kasauti season 2 serial.

Now, as per the spoiler news of Kasuti 2 serial, when Anurag will question Jagga about the mastermind behind Prerna's kidnapping, Jagga will point initially towards Komolika.

Everyone will get shocked further when he will later turn tables against Prerna by pointing towards her.