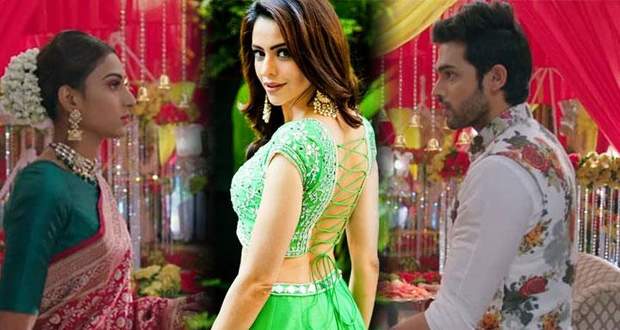 In the future episodes of Kasauti 2 serial, viewers are going to witness Prerna and Anurag going to catch Komolika red-handed while she tries to kill Jagga.

So far, in Kasauti season 2 serial, Jagga has been kept captive by Anurag in his house to find out about the real culprit.

Now, Shivani after knowing Komolika being the real culprit behind Prerna's kidnap will try to tell everyone about the same, yet is stopped by Prerna. Komolika fears being caught and thus will try to kill Jagga, as per the latest update of KZK 2 serial.

While she will go to stab Jagga to death, she will be caught red-handed by Anurag and Prerna according to the spoiler news of Kasauti Zindgi Ki 2 serial.