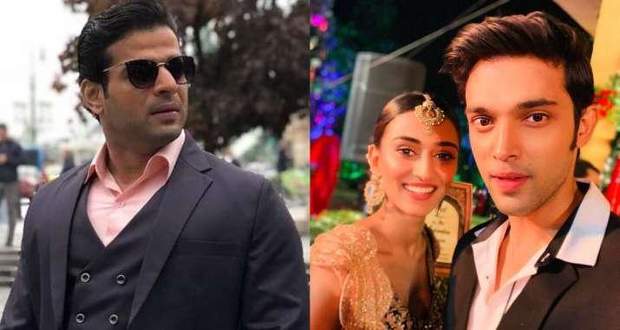 In the upcoming episodes of the Kasauti season 2, Anurag and Mr.Bajaj will have a dispute over the estate rights but later discussion will take a new turn over Prerna.

So far in the KZK 2 serial, Anurag saved Prerna's life. Later, Anurag came to know about the demolition of Samidha's orphanage. Additionally, Komolika demanded 51% of shares from Bajaj projects.

Now according to the latest twists of Kasauti Zindagi ki 2 serial, Anurag and Mr.Bajaj's property clash will take a new turn. They will fight over the thought, to whom Prerna belongs.

Anurag will indirectly affirm that Prerna was always his while Mr.Bajaj will fear to lose Prerna forever as per the gossip updates of the Kasauti 2 serial.

Let's see what happens next in the Kasauti Zindagi Ki 2 serial.

© Copyright serialsindia.com, 2018, 2019, 2020. All Rights Reserved. Unauthorized use and/or duplication of this material without written permission from serialsindia.com is strictly prohibited.
Cached Saved on: Saturday 28th of January 2023 12:50:00 PM