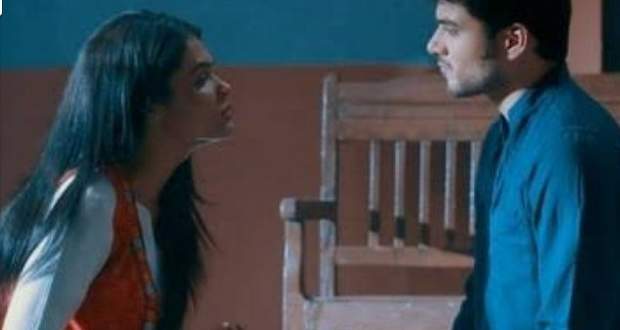 In the upcoming story of Kasauti Zindagi Ki serial, Shivani will confront Ronit as she will come to know about his intentions and his plan with Komolika.

Up until now in the story of serial Kasauti Zindagi Ki, while Komolika is about to adopt Samidha to take revenge from Prerna, Ronit is marrying Shivani to take revenge later. Prerna, however, is completely against this marriage.

Now according to some gossip news of Kasauti Zindigi Ki serial, Shivani will come to know about Ronit’s intentions and will reveal everything to him and will ask him to cancel the marriage.

Further, an offended Ronit will plan to abduct Shivani for revenge as per the spoiler twists of Kasauti Zindagi Ki serial.

Let’s see if Ronit will succeed in her ploys or Prerna will find out about the same before it's too late in the future episodes of Kasauti 2 serial.