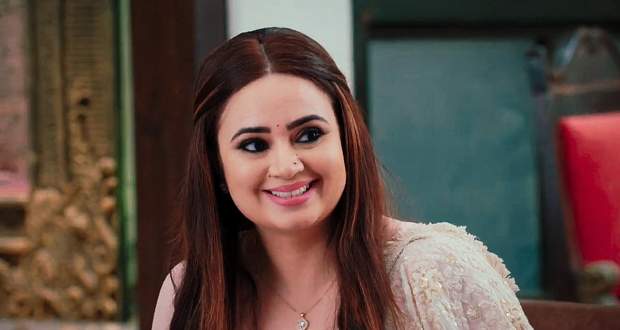 In the forthcoming episodes of Kahan Hum Kahan Tum serial, Rohit’s mother, Veena will get worried about their family image upon learning that Sonakshi is going to perform a romantic scene.

In the present story of KHKT story, Pooja tried to end her life upon learning her adoption truth. Later, Sonakshi got her to the hospital using a smart plan.

Now as per the spoiler twists of Kahaan Hum serial, Sonakshi will try to make Pooja understand that she is the life of Sippy family.

Meanwhile, Veena will be worried about Sonakshi’s romance sequence on TV and will show her concern in front of Rohit.

She would not want Sonakshi to shoot such a scene as they might be harmful for their reputation according to the gossip updates of Kahan Hum Kahaan Tum serial.