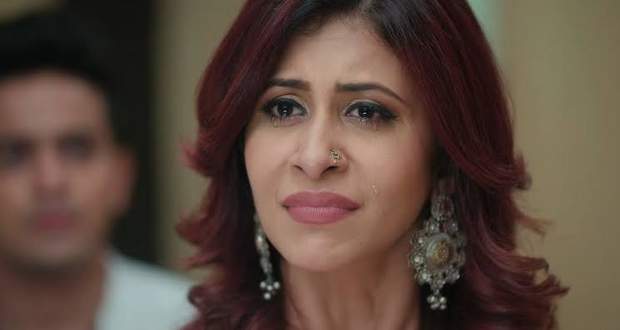 In the forthcoming episodes of Kahan Hum Kahan Tum serial, Nishi will challenge Sonakshi and will ask her to try and expose her in front of family.

In the present story of KHKT story, Sonakshi was accused by Nishi for Naren’s condition. Later, Rohit also got mad at her after finding out about the prenuptial agreement.

Sonakshi has learned that Naren’s falling off the balcony was a murder attempt and the culprit is left-handed.

Now as per the spoiler twists of Kahaan Hum serial, Sonakshi will observe all the family members and will learn that all of them are left-handed except Nishi.

Later, she will confront her and Nishi will admit to having pushed Naren off the balcony. She will further challenge Sonakshi to try and expose her as per the gossip updates of Kahan Hum Kahaan Tum serial.