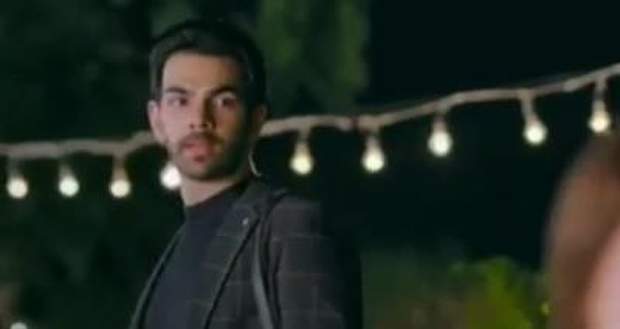 In the future episodes of Kaha Hum Kaha Tum serial, Rohit is going to accuse Sonakshi's mother Suman of being the mastermind behind Sonakshi's prenup agreement.

So far, in Kahaan Hum Kahaan Tum serial, Nishi is not leaving any stone unturned in manipulating Veena against Sonakshi. Nishi changes the prenup agreement papers signed by Sonakshi to get her out of the house.

Now as per the latest gossip of KHKT serial, Veena, in order to let Rohit know about Sonakshi's prenup agreement, throws those papers in front of both of them to accuse Sonakshi.

Rohit will get shocked about the same and in turn, will blame Suman for being the mastermind behind this according to the spoiler news of Kahaan Hum Kahaan Tum serial.

© Copyright serialsindia.com, 2018, 2019, 2020. All Rights Reserved. Unauthorized use and/or duplication of this material without written permission from serialsindia.com is strictly prohibited.
Cached Saved on: Tuesday 24th of May 2022 12:32:55 PM