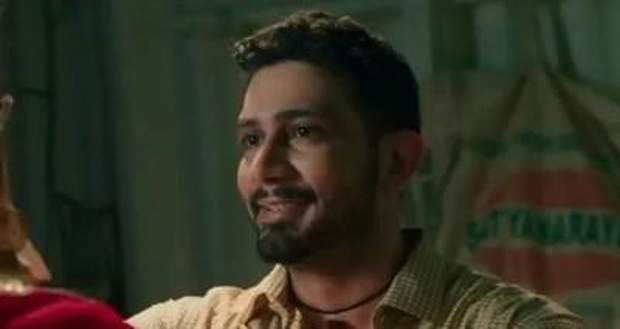 In the future episodes of Kahaan Hum Kahaan Tum serial, the viewers are going to witness Mahesh being the mastermind behind Sonakshi's accident.

So far, in KHKT serial, Nishi attempts suicide after being accused by Sonakshi in front of the Sippy's regarding Naren's murder.

Now, as per the latest update of Kaha Hum Kaha Tum serial, Nishi will hire someone to kill Sonakshi by a truck accident.

Later, it will be revealed that Mahesh was the one who planned Sonakshi's accident, according to the spoiler news of KHKT serial.

Mahesh is the past psycho lover of Sonakshi, who will kill her to seek revenge on Sonakshi and has been released by Nishi from the jail.

Let's see what happens next in the story of Kaha Hum Kahaan Tum serial.

© Copyright serialsindia.com, 2018, 2019, 2020. All Rights Reserved. Unauthorized use and/or duplication of this material without written permission from serialsindia.com is strictly prohibited.
Cached Saved on: Sunday 4th of December 2022 06:18:34 AM