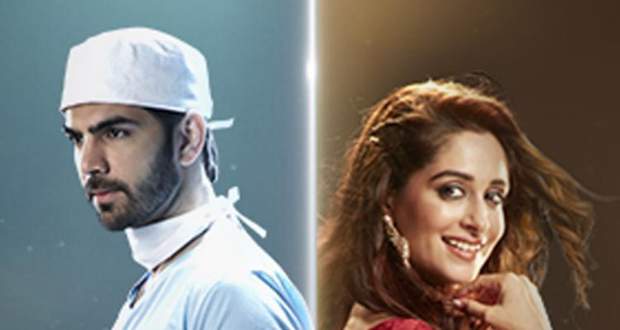 In the future episodes of Kaha Hum Kaha Tum serial, viewers are going to witness, Rohit supporting Sonakshi and going against Nishi.

So far, in KHKT serial, Rohit has mocked Sonakshi at the function and has been instigated against her by Nishi. Sonakshi has got a video clue from the inspector, as per which a left-handed person from the Sippy's family has attempted murder of Naren.

Now, Sonakshi will find out Nishi been the culprit and will share the same with Rohit, according to the latest update of Kaha Hum Kahaan Tum serial.

Rohit will get shocked and will support Sonakshi thereafter. Sonakshi will challenge Nishi further to expose her in front of the family, as per the spoiler news of KHKT serial.