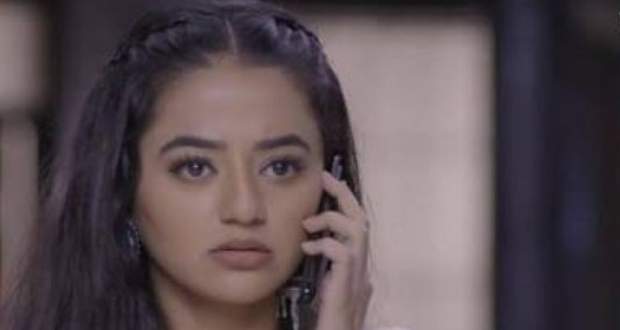 In the upcoming episodes of Ishq Mein Marjawan 2, Riddhima will escape from the VR mansion and will rush to save Ragini from Vansh's clutches.

So far in IMM2, Riddhima tells Kabir that Ragini is alive while Anupriya also comes to learn about the same.

Further, Anupriya fears that Ragini might reveal her big secret to Riddhima.

Now according to the latest updates of Ishq Mein Marjawan 2, Riddhima will disguise as a doctor to escape from the VR mansion and will rush to save Ragini along with Kabir.

Meanwhile, Vansh will also be heading towards Ragini in his car but his car will breakdown on its way.

Later, Riddhima and Kabir will take a shortcut to reach Ragini while Vansh will also start running to reach Ragini's place on time as per the gossip news of Ishq Mein Marjawan 2.