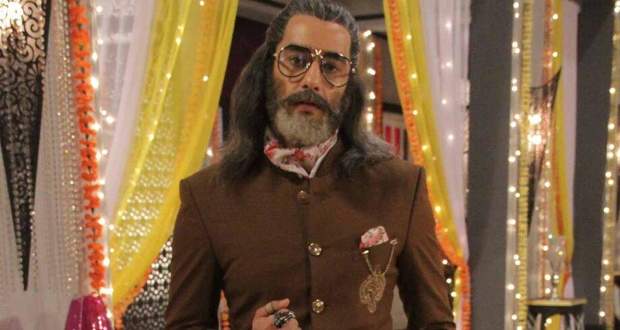 In the future episodes of Colors TV’s serial Ishq Mein Marjavan 2, Kabir will plan to kidnap Riddhima to kill her.

Up until now in Ishaq Mein Marjawan 2, Anupriya killed Mrs. D’souza and it was revealed that Kabir is Anupriya’s son. Later, Kabir took a new avatar and entered Vansh’s mansion with a plan.

Now based on the gossip news of Ishq Mein Marjaawan 2, Kabir will reveal his plan to Anupriya that he is going to kidnap Riddhima and will kill her after that. Meanwhile, Riddhima would get unconscious by getting her head hit in the wall by mistake and she will fall down in an empty suitcase.

Further, someone would intentionally put that suitcase in the swimming pool, while Vansh will feel something fishy and will rush to save Riddhima according to the latest updates of Ishq Mein Marjaavan 2 serial.

Let’s see what happens next in the future story of Ishq Mei Marjawan 2 serial.