In the forthcoming episodes of Ishq Mein Marjawan 2, Kabir will arrest Vansh on Ragini's murder charges.

So far in IMM 2 story, Riddhima learned that Vansh was protecting Ragini to find out the name of his mother's murderer.

Further, Siya learned that Anupriya is her mother's murderer and called up Vansh to reveal the truth.

Now according to the latest twist of Ishq Mein Marjawan 2, Ragini will be about to reveal the name of the murderer of Vansh's mother and meanwhile, Kabir will shoot her from behind the tree.

Further, Ragini will take Riddhima's name while taking her last breath and Vansh will be shocked.

Later, Kabir will arrive at the VR mansion and handcuff Vansh in Ragini's murder case as per the spoiler updates of Ishq Mein Marjawan 2.

Let's see if Riddhima saves Vansh from getting arrested in the future news of Ishq Mein Marjaawan 2 serial. 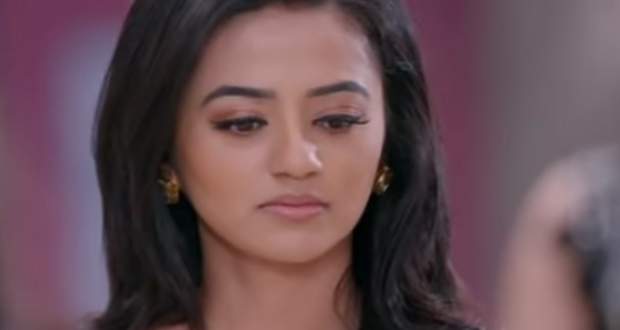 © Copyright serialsindia.com, 2018, 2019, 2020. All Rights Reserved. Unauthorized use and/or duplication of this material without written permission from serialsindia.com is strictly prohibited.
Cached Saved on: Sunday 5th of February 2023 02:33:47 AM