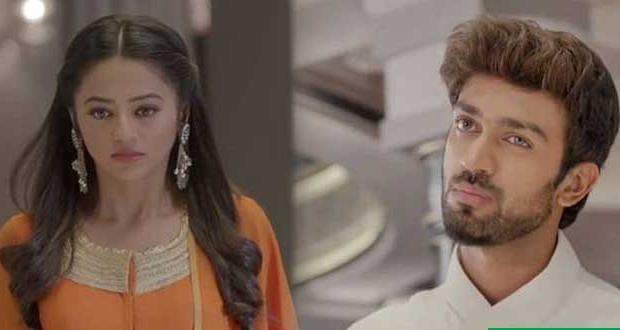 In the upcoming episodes of Colors TV’s Ishq Mein Marjaawan 2 serial, Aaryan will plan to kill Riddhima by stabbing her with a knife.

Up until now in IMM 2, Vansh and Riddhima's relationship got differences when Vansh confronted her for lying to him. Meanwhile, Anupriya lied down a board full of nails in Riddhima’s way to get her injured but Vansh came at the right time and saved Riddhima.

Now based on the serial spoilers of Ishq Mein Marjavan 2, Aaryan will plan to kill Riddhima by stabbing her a knife late at night. Further, Aaryan’s mother will stop him from doing so and will ask him to calm down his anger.

Later, Riddhima will try to find evidence against Aaryan by playing Ragini's video but Vansh will catch her red-handed according to the latest update of Ishq Mein Marjaavan 2 serial.

Let’s see if Riddhima will be able to get any evidence against Aaryan in the future story of Ishq Mein Marjavan 2 (IMM2) serial.