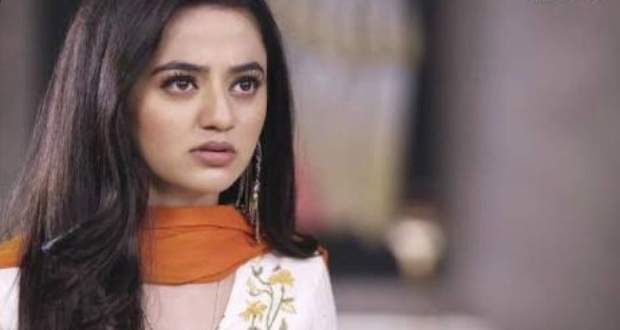 In the upcoming episode of Ishq Mein Marjawan 2, Ragini will reveal to Riddhima that her kidnapper is Kabir.

So far in Ishq Mein Marjaawan 2 story, Vansh breaks down before Riddhima and tells her that Ragini was the last means of learning about his mother's culprit.

Further, Riddhima decided to find Ragini as soon as possible and rectify her mistake.

Now according to the gossip twist of Ishq Mein Marjawan 2, Ragini will somehow manage to call Vansh while Riddhima will receive her call.

Moreover, Ragini will reveal to Riddhima that it was Kabir who kidnapped her and at the same time, Kabir will attack her from the back.

Later, Siya will learn that Anupriya is her mother's murderer and will call Vansh to reveal the truth about Anupriya as per the future updates of IMM2 serial.

Let's see if Vansh learns that his mother's culprit is none other than Anupriya or not in the latest news of Ishq Mein Marjawan 2.

© Copyright serialsindia.com, 2018, 2019, 2020. All Rights Reserved. Unauthorized use and/or duplication of this material without written permission from serialsindia.com is strictly prohibited.
Cached Saved on: Saturday 26th of November 2022 10:42:28 PM