In the forthcoming episodes of Imli serial, Malini will meet Imlie for the first time and will be shocked to know where she comes from.

Up until now in Imli story, Aditya took Imlie with him to his house and introduced her as a girl from Pagdandiya who came here to get a job.

Further, he tried to tell Malini the truth about Imli's presence but refrained when he saw her happy state.

Now as per the gossip twists of Imli serial, Malini will come to the Tripathi house to meet Aditya while Imli will watch her from behind a wall.

Further, Malini will see her and will be informed that she came here with Aditya from Padgandiya which will shock her according to the recent spoilers of Imli.

Let's see how will Imlie reacts to meeting Malini in the future episodes of Imli serial. 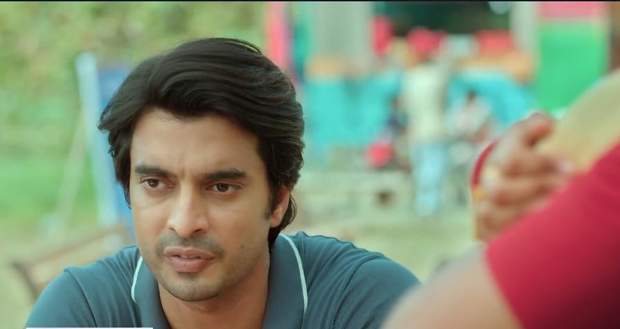 Imli Latest Gossip: Aditya to not accept Imlie as his wife