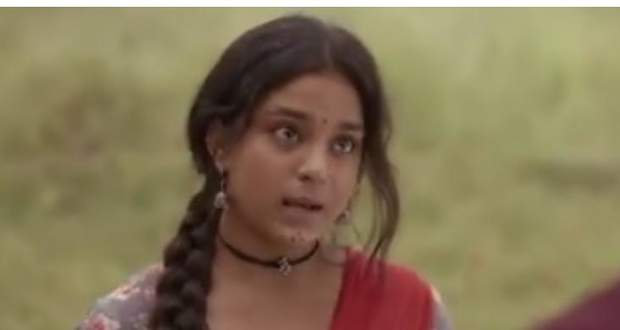 Imli Spoiler: Imlie to get a scholarship by the government for further studies

In the forthcoming episodes of Imli serial of Star Plus, Imlie will get a scholarship from the government for further studies due to her excellence in studies.

Up until now in Imli serial, it is shown that Imlie is an excellent student who wants to provide a good life for her mother in the city while her grandmother berates her for being an illegitimate child.

Meanwhile, Aditya Tripathi is a journalist who is visiting Imlie's village for an important cover story.

Now as per the gossip twists of Imli serial, Imli will get a scholarship from the government for further due to her excellence in studies.

Further, the scholarship will give her the opportunity to study in a reputed school located in the city for her further education according to the latest spoilers of Imli serial.

Let's see if Imli seizes the opportunity or not in the future episodes of Imli serial.