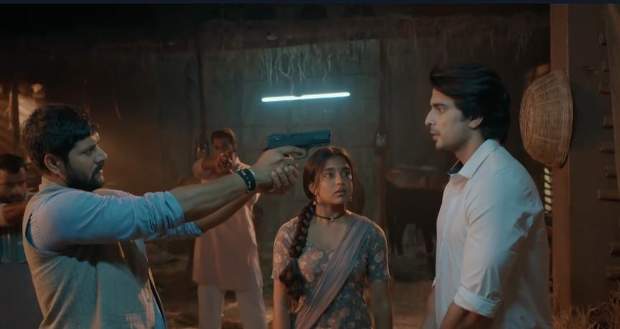 In the forthcoming episodes of Imli serial, Aditya will be trapped by Satyakaam who will point a gun at him.

Up until now in Imli serial, Imlie's dream to study in the city was shattered by his grandmother as she tore her scholarship certificate.

Meanwhile, Aditya has come to the village she is residing in to cover a story on Satyakaam who is wanted by police.

Now as per the spoiler alerts of Imli serial, Satyakaam will trap Aditya and will point a gun at Aditya's head telling to say his last prayers.

However, Imlie will be present at the scene and will decide to save him from Satyakaam's bullet according to the gossip news of Imli serial.

Let's see if Imlie is able to save Aditya or not in the future episodes of Imli serial. 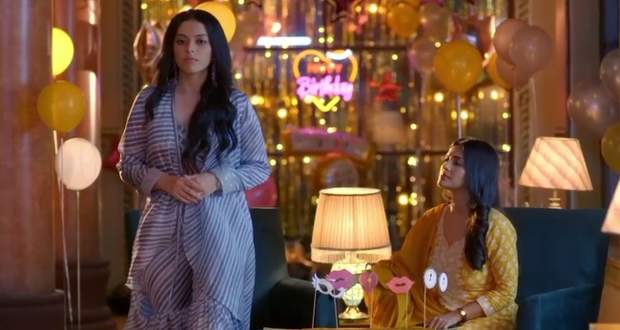 © Copyright serialsindia.com, 2018, 2019, 2020. All Rights Reserved. Unauthorized use and/or duplication of this material without written permission from serialsindia.com is strictly prohibited.
Cached Saved on: Sunday 4th of December 2022 07:49:21 AM