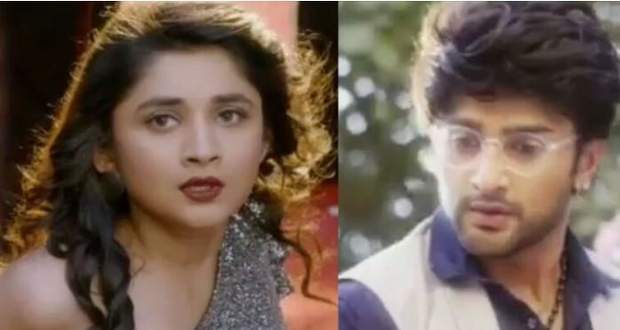 In the future episodes of Gudda Tumse Na Ho Paega serial, viewers will witness Akshat getting judged by Guddan in a chef competition.

Until now in Guddan serial, Guddan was accused by Akshat who later decided to leave the house. Akshat is going to Indore to participate in a chef competition and  Guddan will be going there for her film promotion.

As per the latest news of the GTNHP serial, Guddan and Akshat will come face to face after the leap. Guddan will be judging the chef competition in which Akshat is participating.

The viewers will witness an interesting new drama with there first meeting after years of waiting according to the spoiler twists of Guddan serial.