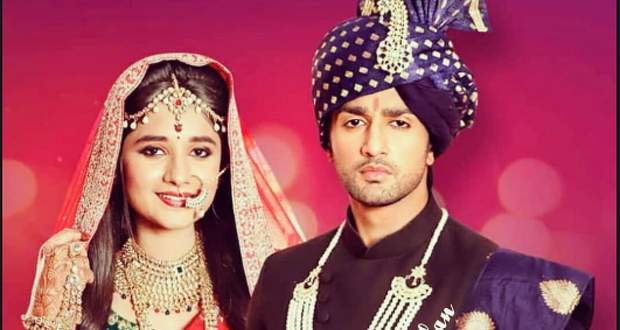 In the forthcoming episodes of GTNHP serial, viewers will witness a mythological sequence where various actors of the show will portray the characters of Ramayan.

Up until now in Guddan Tumse Na Paega serial, Akshat is living with Antara happily after the leap and hates Guddan.

Guddan, on the other hand, still believes Akshat is hiding something and still loves her. Also, Revti has turned negative and is making an evil plan to kill Guddan.

Now according to the latest spoilers of Guddan Tumse Na Ho Paega serial, fans of the serial will enjoy the beautiful depiction of Ramleela where Parv will essay the role of Lord Rama.

Other actors in the show will also join the portrayal of the epic tale Ramayan as per the gossips of Guddan serial.

© Copyright serialsindia.com, 2018, 2019, 2020. All Rights Reserved. Unauthorized use and/or duplication of this material without written permission from serialsindia.com is strictly prohibited.
Cached Saved on: Wednesday 1st of February 2023 08:26:41 PM