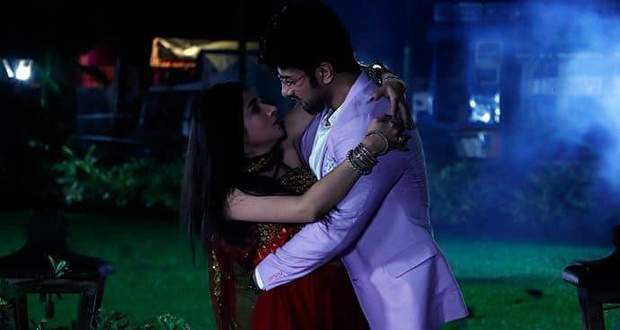 In the forthcoming episodes of GTNHP serial, Guddan will give a stunning performance at Akshat’s party and will also get romantic with him later.

Up until now in Guddan Tumse Na Paega story, Guddan met Akshat who invited her to a party at Jindal house. Guddan accepted his invitation and later arrived in a Doli at the house.

She met all the family members and received a warm welcome.

Now according to the latest spoiler twists of Guddan Tumse Na Ho Paega serial, Guddan will give a sizzling performance at the party leaving everyone awestruck.

She and Akshat will later get romantic during their dance performance. They will also remember the past beautiful moments spent together as per the gossip news of Guddan serial.