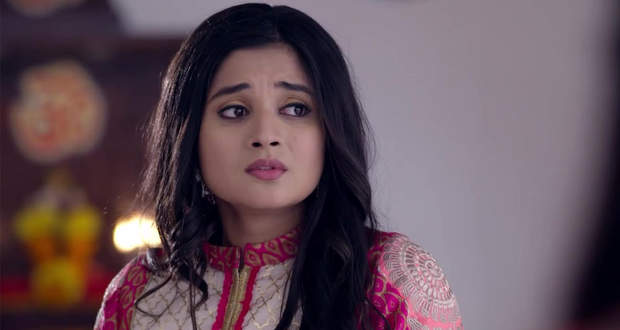 In the forthcoming episodes of GTNHP serial, Guddan will gain a solid proof against Antara in the form of the hospital CCTV footage.

Up until now in Guddan Tumse Na Paega story, Akshat accused Guddan of killing their child and threw her out of her life.

Later, Guddan learned Antara’s truth and approached her with a Trishul to kill her. However, Akshat stopped Guddan and declared his marriage with Antara.

Now according to the latest spoiler twists of Guddan Tumse Na Ho Paega serial, Guddan will hold the doctor’s wife at gunpoint and will ask for the truth from the doctor.

The doctor will give the actual footage in a pen drive to Guddan. She will rush to stop Akshat and Antara’s wedding as per the gossip news of Guddan serial.

© Copyright serialsindia.com, 2018, 2019, 2020. All Rights Reserved. Unauthorized use and/or duplication of this material without written permission from serialsindia.com is strictly prohibited.
Cached Saved on: Monday 6th of February 2023 05:51:40 AM