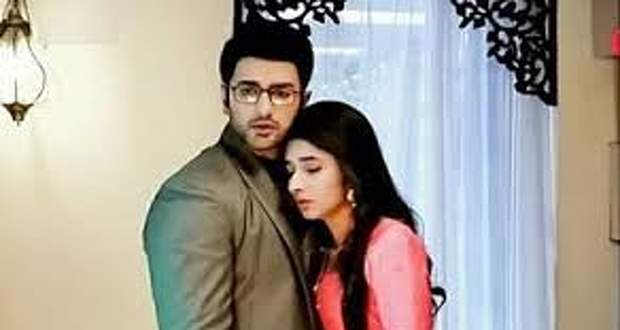 In the forthcoming episodes of GTNHP serial, Akshat will decide to do a Maha Aarti after Guddan will get in a critical condition during a bomb blast.

Up until now in Guddan Tumse Na Paega story, Alisha has left no stone unturned to trouble her family. Meanwhile, Guddan has participated in a Mamta competition in Indore along with Alisha.

Now according to the latest spoiler twists of Guddan Tumse Na Ho Paega serial, Guddan’s life will get in danger when she will fall prey to a bomb blast during the competition.

Akshat will get really worried for her and will decide to organize a Maha Aarti. He will pray to god for Guddan’s wellbeing as per the gossip updates of Guddan serial.

© Copyright serialsindia.com, 2018, 2019, 2020. All Rights Reserved. Unauthorized use and/or duplication of this material without written permission from serialsindia.com is strictly prohibited.
Cached Saved on: Friday 20th of May 2022 09:57:45 PM