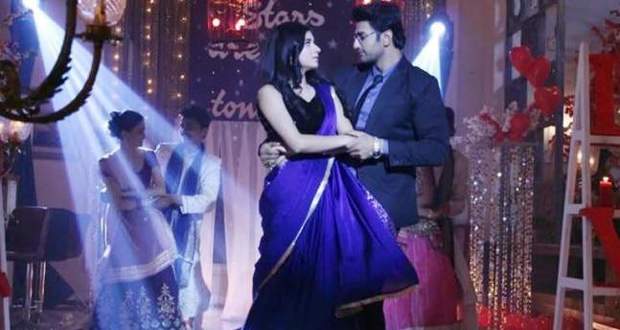 In the forthcoming episodes of GTNHP serial, Akshat will soon invite Guddan to attend a party at his home and Guddan will agree to visit.

Up until now in Guddan Tumse Na Paega story, Akshat and Guddan got separated and the story took a small leap. Guddan became a famous actress while Akshat is on his way to destroy his life.

Later, they come face to face and get into an argument. Their cars meeting with an accident increase the tension between them.

Now according to the latest spoiler twists of Guddan Tumse Na Ho Paega serial, Akshat and Guddan will again come face to face and Akshat will invite Guddan for a party at his home.

Guddan will also agree to go for the party as she believes she has moved on. Also, the highlights of the party will again be Akshat and Guddan’s cute arguments as per the gossip news of Guddan serial.

© Copyright serialsindia.com, 2018, 2019, 2020. All Rights Reserved. Unauthorized use and/or duplication of this material without written permission from serialsindia.com is strictly prohibited.
Cached Saved on: Monday 6th of February 2023 04:27:04 AM