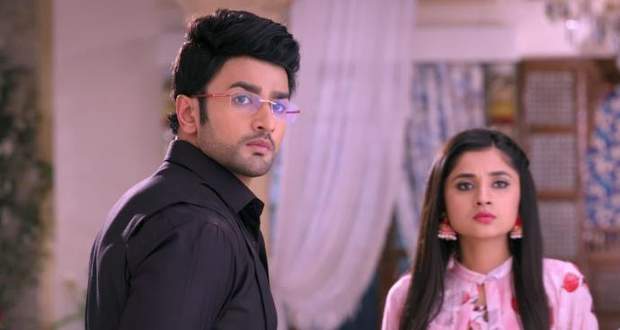 In the forthcoming episodes of GTNHP serial, Akshat and Guddan’s rash driving post their argument will ultimately result in Akshat’s accident.

Up until now in Guddan Tumse Na Paega story, Akshat and Guddan got a makeover after the leap. While Guddan became a popular star, Akshat turned into a drunkard.

Now according to the latest spoiler twists of Guddan Tumse Na Ho Paega serial, Guddan and Akshat will be seen extremely upset after their argument.

They would be seen rash driving while later their cars would be about to collide. However, Akshat will turn his car at the end moment and will bang his car in the tree.

He will get injured due to the car accident and Akshat will be the one to help him as per the gossip news of Guddan serial.

© Copyright serialsindia.com, 2018, 2019, 2020. All Rights Reserved. Unauthorized use and/or duplication of this material without written permission from serialsindia.com is strictly prohibited.
Cached Saved on: Monday 6th of February 2023 06:15:28 AM