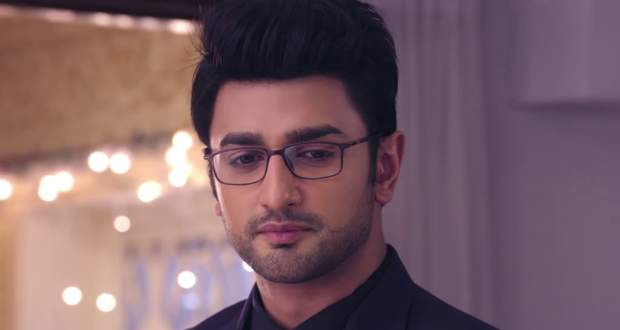 In the future episodes of GTNHP serial, Akshat will get arrested for attempting to kill Guddan during the Dussehra celebrations.

So far in Guddan Tumse Na Paega story, Akshat and Guddan are living separately after the leap. Akshat is happily living with Antara and hates Guddan.

Now in as per the recent twist of Guddan Tumse Na Ho Paega, Antara will make an evil ploy wherein she will tie Guddan with Ravan cut out to burn her alive.

However, Akshat will reach on time to save Guddan while Antara will get stuck in her own plan and will die.

Further, Akshat will get accused of trying to kill Guddan and will be put behind the bars according to the spoiler updates of Guddan serial.

He will also get convicted for trying to help Antara in the upcoming story of Guddan Tumse Na Ho Paega serial.

© Copyright serialsindia.com, 2018, 2019, 2020. All Rights Reserved. Unauthorized use and/or duplication of this material without written permission from serialsindia.com is strictly prohibited.
Cached Saved on: Wednesday 30th of November 2022 05:36:01 AM