In the forthcoming episodes of the Ek Duje Ke Vaste 2 serial, Suman and Shravan will go to their first date in order to know more about each other.

So far in EDKV 2 serial, Shravan confessed his love to Suman. Suman tried her best to ignore Shravan but ended up confessing her love. Later, Suman and Shravan promised to stay together forever.

Now according to the spoiler news of the Ek Duje serial, Suman and Shravan will go to their first date on a romantic bike ride. They will share each other's secrets while playing a game.

Meanwhile, their families will find out about their absence from the study group class and will get worried for both of them as per the gossip twists of Ek Duje Ke Vaste 2 serial.

Let's see what happens next in the future story of Ek Duje Ke Vaste 2 serial. 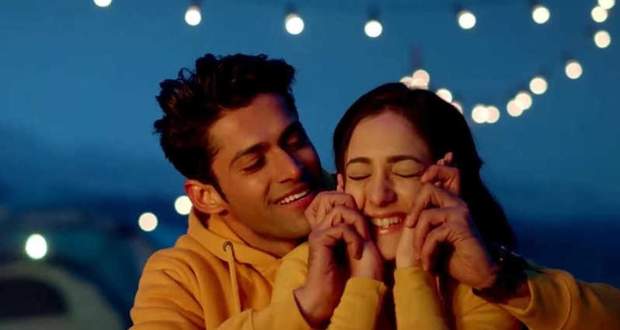 © Copyright serialsindia.com, 2018, 2019, 2020. All Rights Reserved. Unauthorized use and/or duplication of this material without written permission from serialsindia.com is strictly prohibited.
Cached Saved on: Wednesday 1st of February 2023 08:38:56 PM