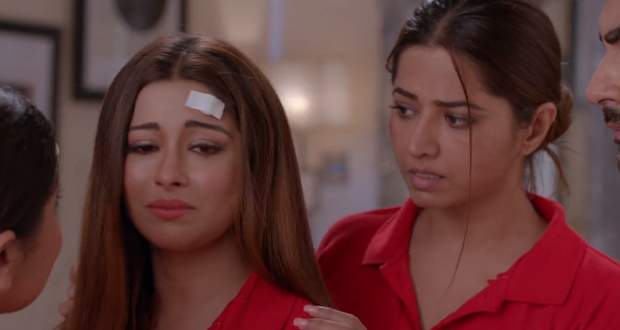 In the future episodes of Divya Drishti serial, Ojaswani will be exposed as the reporter of Pishachini who is revealing all the plans of Divya and Drishti to her.

Up until now in Divya-Drishti serial, Patali was born and has created havoc in the house by killing Chetan Shergill.

Meanwhile, Rakshit has regained memory and is having Patali’s heart inside him. Also, Pishachini is controlling someone from the Shergill house in giving her information.

Now based on the spoiler twist of Divya Drishti serial, viewers will witness an interesting sequence wherein Ojaswani will be revealed as the secret reporter of Pishachini.

Also, it will be shown that Ojaswani Chachi was the one to reveal that Rakshit is having Patali’s heart as per the latest gossips of Divya Drashti serial.

© Copyright serialsindia.com, 2018, 2019, 2020. All Rights Reserved. Unauthorized use and/or duplication of this material without written permission from serialsindia.com is strictly prohibited.
Cached Saved on: Monday 6th of February 2023 06:10:04 AM