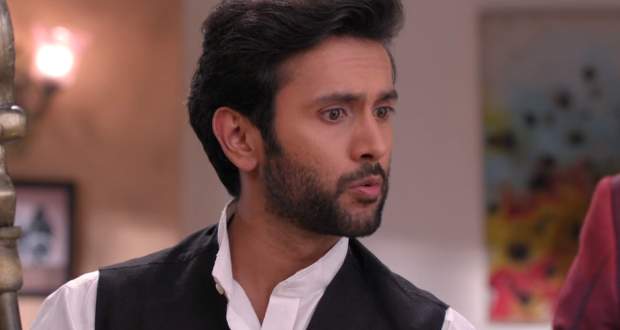 Pishachini will reveal in front of prisoner number 401 that he is the real Shikhar in the future episodes of Divya Drishti serial.

Up until now in Divya-Drishti serial, a prisoner escaped from hell and later disguised as Shikhar to live in the Shergill house. He also helped Pishachini to get saved from Kaal Devta.

Now based on the spoiler twist of Divya Drishti serial, Shikhar and Rakshit along with Divya and Drishti will reach their ancient Haveli to save it from some bikers.

Later, Shikhar will feel an emotional connection with the village and will remember various memories from his past spent with Rakshit.

Later, Pishachini will also reveal that prisoner number 401 is the real Shikhar and she was the one to send him to hell as per the latest gossips of Divya Drishti serial.

© Copyright serialsindia.com, 2018, 2019, 2020. All Rights Reserved. Unauthorized use and/or duplication of this material without written permission from serialsindia.com is strictly prohibited.
Cached Saved on: Saturday 28th of January 2023 01:05:05 PM