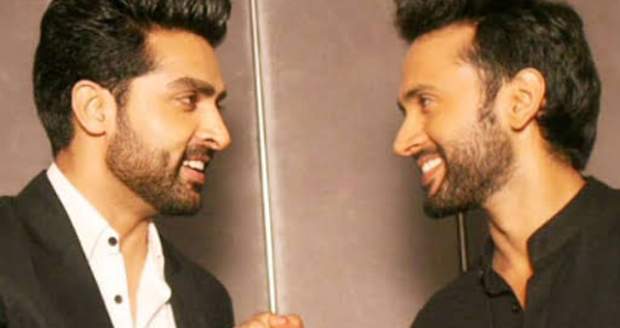 Divya Drishti Gossip Alert: Shikhar-Rakshit to get trapped in a portrait

Shikhar and Rakshit will get trapped in a portrait by Pishachini on Laal Chakor’s orders in the future episodes of Divya Drishti serial.

Up until now in Divya-Drishti serial, Laal Chakor has entered the Shergill house and has created havoc by killing Rashi. Pishachini and Chikki are working for him.

Also, later Divya and Drishti get angry at him and wish to find out its truth from the cave.

Later, she will ask Divya and Drishti to choose the real ones before midnight to save them as per the gossips of Divya Drishti serial.