The viewers will witness a shocking climax fight of Good v/s Evil in the future episodes of Divya Drishti serial.

Up until now in Divya-Drishti serial, Drishti gave birth to twins and later Guruji asked Rakshit to keep the kids safe in a room. Guruji will later take the kids along to gain Kaal Vijay Ratna.

Now based on the spoiler twist of Divya Drishti serial, the viewers will witness some shocking discoveries as Guruji will be revealed as Kaal Devta.

Kaal Devta would take the kids and would want to gain Kaal Vijay Ratna along with Pishachini. However, the main climax will be the ultimate fight between Divya-Drishti and Kaal Devta as per the gossips of Divya Drishti serial. 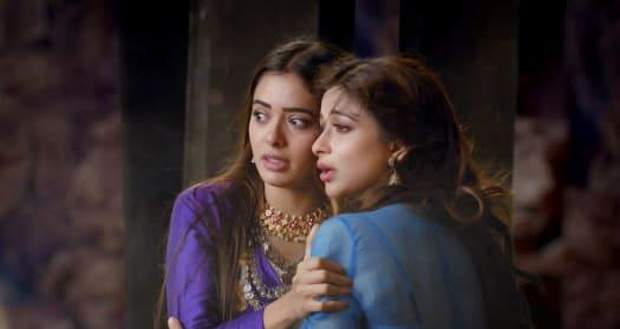 © Copyright serialsindia.com, 2018, 2019, 2020. All Rights Reserved. Unauthorized use and/or duplication of this material without written permission from serialsindia.com is strictly prohibited.
Cached Saved on: Sunday 5th of February 2023 04:21:17 AM