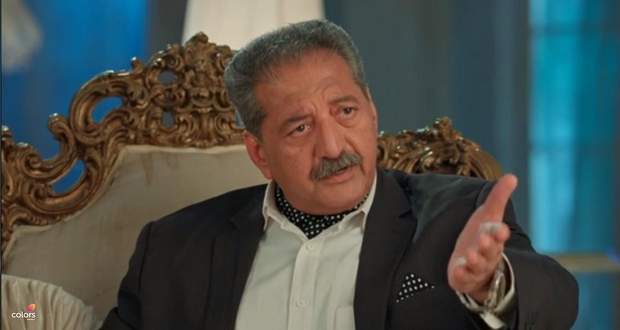 In the forthcoming episodes of Colors TV’s serial Choti Sardarni, Vikram’s father secret will be revealed and it will give a shock to everyone.

So far in Chhoti Sarrdarni's story, Vikram and Aditi’s marriage functions began and both the families enjoyed altogether. Further, Vikram planned to trap Kulwant by showing her a fake video of Manav.

Further, he will disclose that he changed Manav’s name to Vikram as he lost his memory at the time of his accident according to the spoiler updates of Choti Sardaarni serial.

Let’s see what happens next in the future story of Chhoti Sardaarni serial.

© Copyright serialsindia.com, 2018, 2019, 2020. All Rights Reserved. Unauthorized use and/or duplication of this material without written permission from serialsindia.com is strictly prohibited.
Cached Saved on: Monday 6th of February 2023 04:46:24 AM