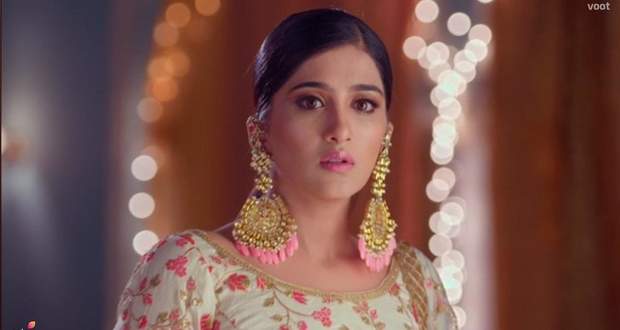 Choti Sarrdarni Upcoming Story: Meher to be put in jail

In the upcoming episodes of Colors TV’s popular serial Choti Sardarni, Meher will be put in jail for assaulting a police officer.

So far in Choti Sardaarni's story, Sarabjeet and Harleen found their sister Guddi who was none other than Aditi. Later, Vikram blamed Sarabjeet for removing him from his scam case, while Meher showed all the proofs and proved Sarabjeet innocent.

Now as per the spoiler updates of Chhoti Sarrdarni, Sarabjeet will receive bad news from the lawyer regarding Meher’s case. The lawyer will inform Sarabjeet that Meher will be put in the jail for 8-10 years for physically assaulting a police officer in Serbia.

Meanwhile, Vikram will give a shock to Kulwant by playing a trick with her in the name of Manav according to the latest updates of Chhoti Sarrdaarni serial.