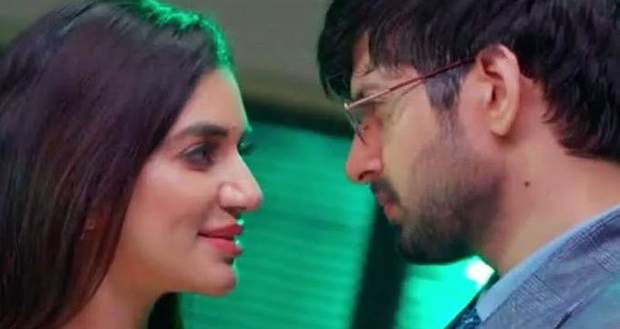 Choti Sarrdarni Spoiler Update: Vikram to get married to Aditi

The audience of Colors TV’s popular serial Chhoti Sarrdarni will witness Vikram’s parents arriving with the plan to get Vikram married to Aditi.

So far in Choti Sardarni's story, Sarabjeet invited Vikram and Aditi for dinner at the Gill mansion. Later, Sarabjeet questioned Vikram about his feelings for Aditi, while Vikram told Sarabjeet that he will marry Aditi after the investigation of Sarabjeet’s scam case is over.

Now as per the future twists of Chhoti Sardarni serial, Vikram’s parents who live in Delhi, will arrive with an idea to get Vikram married to his girlfriend Aditi. Vikram will refuse to marry as he wants to end the investigation first.

Further, Vikram’s parents will try their best to convince Vikram for the marriage according to the latest updates of Choti Sardaarni serial.