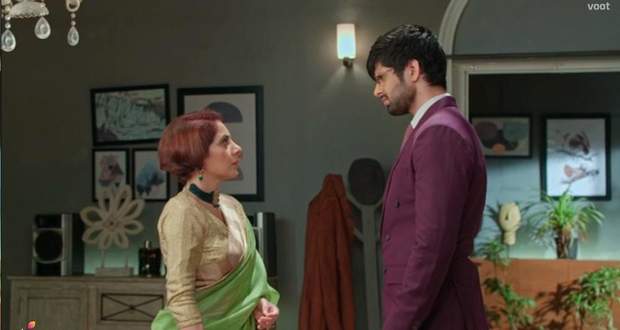 In the upcoming episodes of Colors TV’s popular serial Choti Sardarni, Vikram will question his mother about his twin brother.

Up until now in Choti-Sarrdarni, Vikram asked his officers to look for Manav in Banaras. Meanwhile, Vikram’s parents arrived at the Gill mansion to fix Vikram’s marriage with Aditi.

Now based on the spoiler updates of Chhoti Sarrdarni, Vikram will show Manav’s photograph to his mother Seema. He will tell Seema that the person is Manav and he is looking for him from the last few days.

Further, Vikram will question Seema about his twin brother. Vikram’s parents will be shocked by Vikram asking about his twin according to the gossip news of Choti Sardaarni serial.

Let’s see what happens next in the future story of Choti Sarrdaarni serial.

© Copyright serialsindia.com, 2018, 2019, 2020. All Rights Reserved. Unauthorized use and/or duplication of this material without written permission from serialsindia.com is strictly prohibited.
Cached Saved on: Wednesday 1st of February 2023 10:17:06 PM