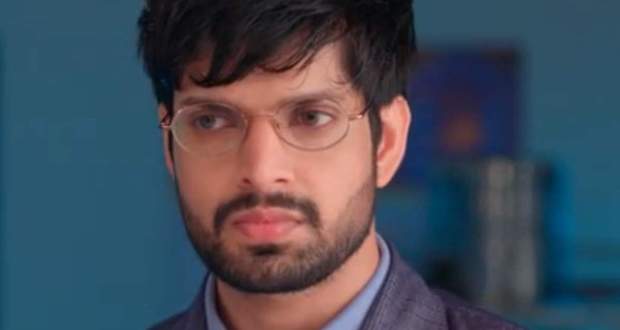 In the forthcoming episodes of Colors TV’s popular serial Chhoti Sarrdarni, Vikram will find out about Manav’s murder.

So far in Choti Sardarni's story, Sarabjeet invited Vikram and Aditi for dinner at his house. Later, Vikram’s parents arrive at the Gill mansion with an idea of fixing Vikram’s marriage with Aditi.

Now as per the gossip news of Choti Sardaarni, Vikram will investigate Kulwant’s connection with Manav and will find out that Manav was murdered.

Further, Kulwant will try to escape from Vikram according to the spoiler updates of Chhoti Sardarni serial.