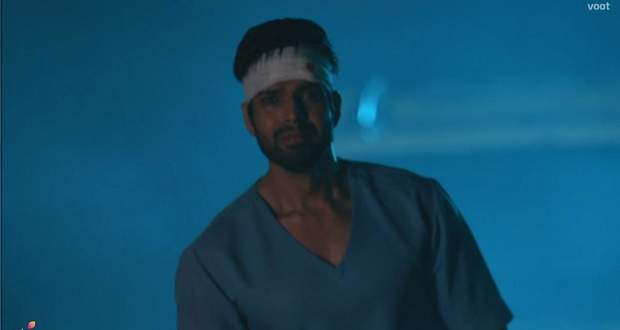 In the upcoming episodes of Colors TV’s serial Choti Sardarni, Vikram will confront Meher to question her about her marriage with Sarabjeet.

Up until now in Chhoti Sarrdarni, Aditi and Vikram got married but he got unconscious after the marriage. Later, Vikram recalled his past and got his memory back that he is Manav.

Now based on the gossip news of Choti-Sarrdarni, Manav will confront Meher and will question her about her decision to marry Sarabjeet. Meanwhile, Meher will leave for the airport and Manav will halt her way to get his answers.

Further, Sarabjeet will be waiting for Meher to reach the airport to leave for Serbia according to the latest update of Choti Sardaarni serial.

Let’s see what happens next in the future story of Chhoti Sarrdarni serial.

© Copyright serialsindia.com, 2018, 2019, 2020. All Rights Reserved. Unauthorized use and/or duplication of this material without written permission from serialsindia.com is strictly prohibited.
Cached Saved on: Sunday 22nd of May 2022 03:36:52 AM