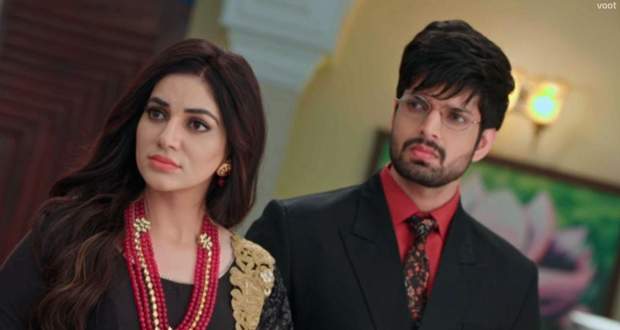 In the upcoming episodes of Colors TV's serial Chhoti Sarrdarni serial, Vikram will get to know about Aditi's connection with the Gill family.

So far in Chhoti Sardarrni's story, Sarabjeet invited Vikram to the function at the Gill mansion. Meanwhile, Sarabjeet and Harleen revealed the secret of their stepsister to everyone.

Now as per the gossip news of Choti Sardaarni, Vikram will get to know about the truth that Aditi is Sarabjeet’s stepsister. He will question Aditi about hiding her identity from him, while Aditi will tell Vikram that she wants to take revenge from Sarabjeet and Harleen.

Vikram will use Aditi’s revenge as his advantage to trap Sarabjeet according to the spoiler twists of Chhoti Sarrdarni serial.