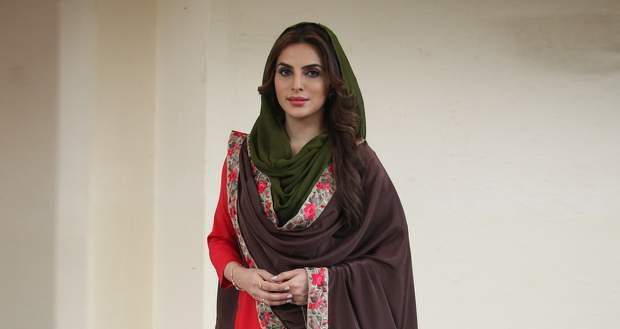 In the future episodes of Choti Sardarni serial, the viewers are going to witness Harleen making a plan to keep a distance between Sarabjeet and Meher.

So far, in Choti Sarrdaarni serial, Sarabjeet has inaugurated a hospital in honor of his father, in the name of Meher. Harleen gets upset after this step of Sarab, as she expected it to be named after herself.

Now, as per the latest update of Choti Sardarni serial, Harleen in order to reduce closeness between Sarabjeet and Meher, will plan to move Meher to her maternal house as part of a pregnancy ritual.

Let's see what happens next in the story of Choti Sardaarni serial.

© Copyright serialsindia.com, 2018, 2019, 2020. All Rights Reserved. Unauthorized use and/or duplication of this material without written permission from serialsindia.com is strictly prohibited.
Cached Saved on: Friday 16th of April 2021 03:41:24 PM