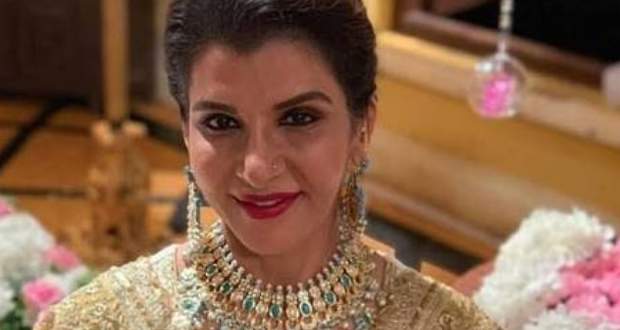 In the upcoming episodes of serial Choti Sarrdarni, Kulwant will decide to do something to save herself from going to jail the next morning.

Now as per the future twists of serial Chhoti Sardarini, Jagga will be against Meher and Sarabjeet’s decision of sending Kulwant to jail for Manav’s murder. Further, he will ask Meher to step back and refrain from doing any harm to Kulwant as per the gossip news of serial Choti Sardarni.

On the other hand, Kulwant will be seen planning to free herself from Manav’s murder charges.